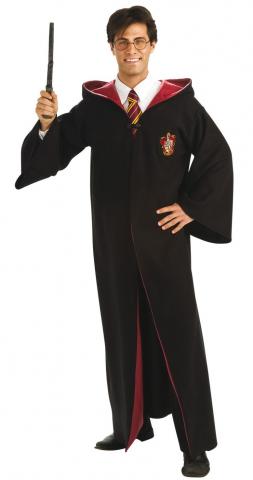 Tie, wand and glasses are not not included but may be purchased separately.

Shirt is not included.

Grattan O'Sullivan
Comment
Perfect for book week, I'm a teacher and the kids will love this.
Write a review 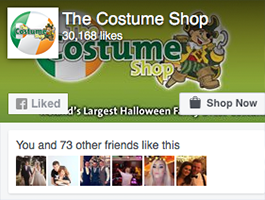 *To get next day delivery, order before 4:00pm on a working day and select "Express Delivery - Next Working Day" in the shipping options at checkout.
© 2007-2023 The Costume Shop - Powered by Zatori

Analytical cookies for us to better craft the user experience based on your page view experiences.

Yes to all
I Agree or choose what to enable